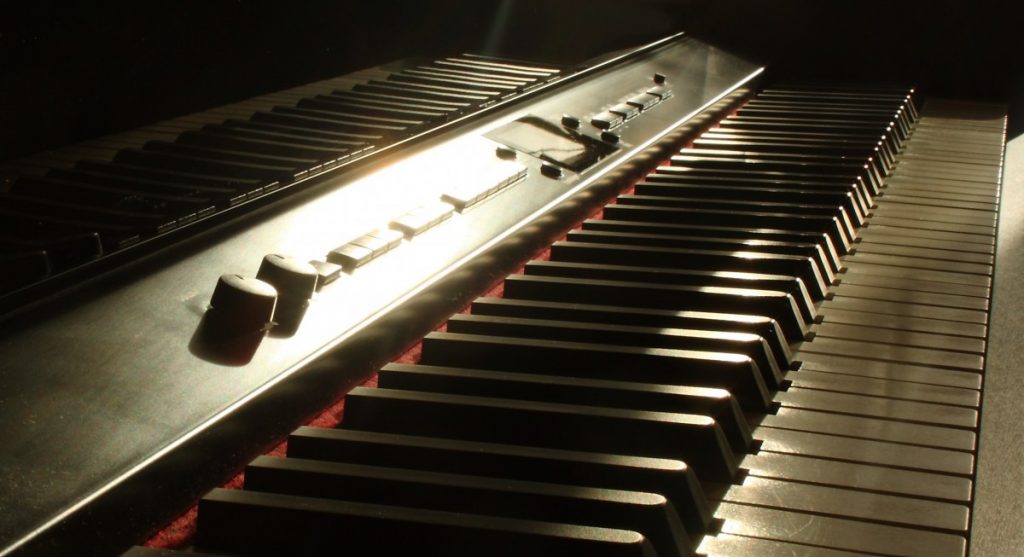 While the acoustic piano has been one of the most popular instruments for the past 300 hundred years, improvements in technology has allowed their digital counterparts to become just as popular.

More compact and affordable, digital pianos are a great entry-point for anyone looking to learn to the instrument, and they come with a slew of features that enhance the playing experience.

However, when learning to use a digital piano, there’s a fair amount of terminology you will need to  learn to help you come to grips with the various features available, and it can be a good idea to do some homework before purchasing one!

Knowing these terms should help you better understand the various aspects of a digital piano and whether it is a suitable investment.

Refers to feeling and response of the keys when played, including how similar the digital version is to the acoustic.

When a player adjusts the settings for the treble or bass of the piano to suit a certain preference.

Another term for the sustain pedal, so when pressed down it allows notes being played to be sustained for longer.

Describes the feature that allows two different voice modes to be used in unison. Voices can overlap or blend together depending on the setting.

The ability to connect to another device such as a speaker or mp3 player to transmit/receive audio.

Creates a sound that ticks along to the tempo of the piano, helping the player to keep in time. Can be adjusted to suit personal preferences and different musical pieces.

Acronym for Musical Instrument Digital Interface, allowing the piano to be connect with computers and other electronic musical instruments.

MIDI files that are transmitted to and from input and output channels.

How responsive a pedal can be, some are only capable of on/off commands while others are able to offer more sustained tones depending on how the pedal is pushed.

The pianos ability to express several notes at the same time depending on the polyphony. Those with lower polyphony levels are less able to play several keys simultaneously, which can result in reduced quality of the sounds that are combined.

A digital pianos ability to create artificial reverbs (echoes based on the acoustics of a room) as needed, which can also be adjusted to achieve the desired reverb.

How well a digital piano can replicate the effects present on an acoustic piano in relation to how the keys are pressed. Depending on how keys are pressed impacts dynamic response of the tone being played.

The changing of the pitch to either a lower or higher key when playing a tone.

A USB connection that allows the piano to be attached to another USB cable or device, usually for the purposes of recording the instrument.

Digital pianos with this feature have weighed keys that feel and act like an acoustic piano, with a response based on the pitch and location of the keys. For instance, lower keys are made to feel ‘heavier’ by adding more pressure to them.